Today Disney celebrates the anniversary of Cinderella, which was released today in 1950. I love the cute picture they tweeted out here: https://twitter.com/Disney/status/1096454099988557825 – it really captures the wonder of the movie.

The live action Cinderella movie, released in 2015, also does a great job retelling the story. Try watching (or rewatching!) both during a cold winter day! 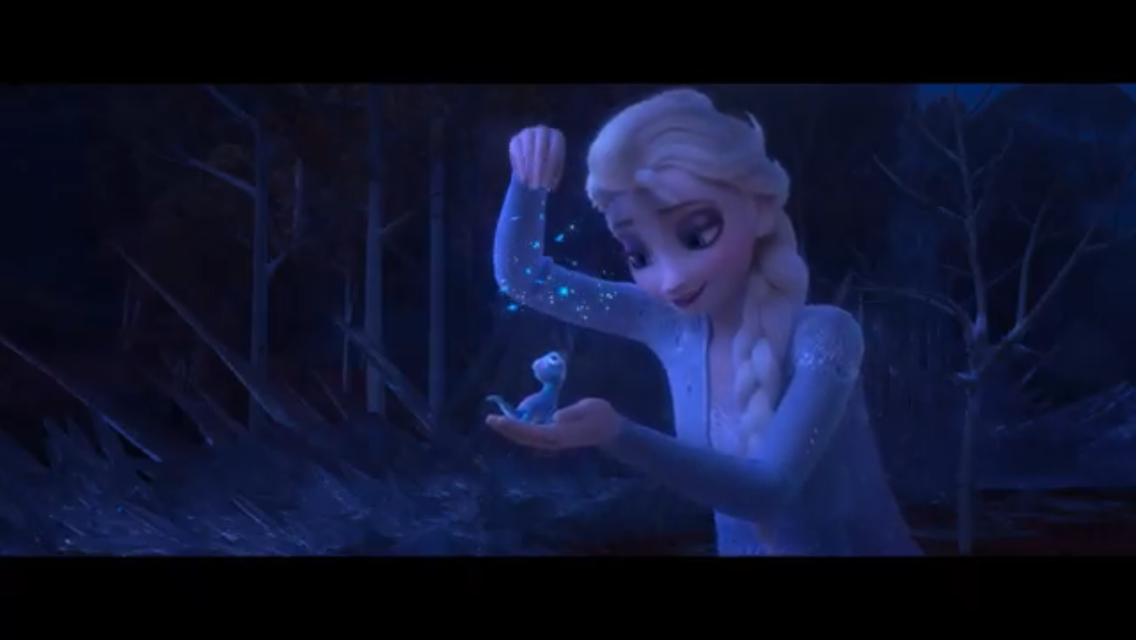 Not affiliated with the Walt Disney Company.
Any trademarks mentioned are property of their respective owners.

MyDisney.com is an unofficial, free guide to enjoying Walt Disney World! All content represents our personal views and not necessarily anyone else.

Thanks for reading. Make sure to check out our blog for recent updates!